Photo by Chris Liverani on Unsplash

Use Vite for React Apps instead of CRA

Migrate your CRA app to Vite for faster dev server and production builds.

Subscribe to my newsletter and never miss my upcoming articles

Most of us will be using Create React App for creating React App. It supports all the configurations out of the box. But when your project code grows you might face higher build times, a slower start in the development server and waiting 2 to 5 secs to reflect the changes you have made in code and this might increase rapidly when the app grows on a larger scale.

Why CRA dev server is slow?

CRA uses Webpack to bundle the code. Webpack bundles the entire code, so if your codebase is very large more than 10k lines you might see a slower start in the development server and a long waiting time to see the changes made. 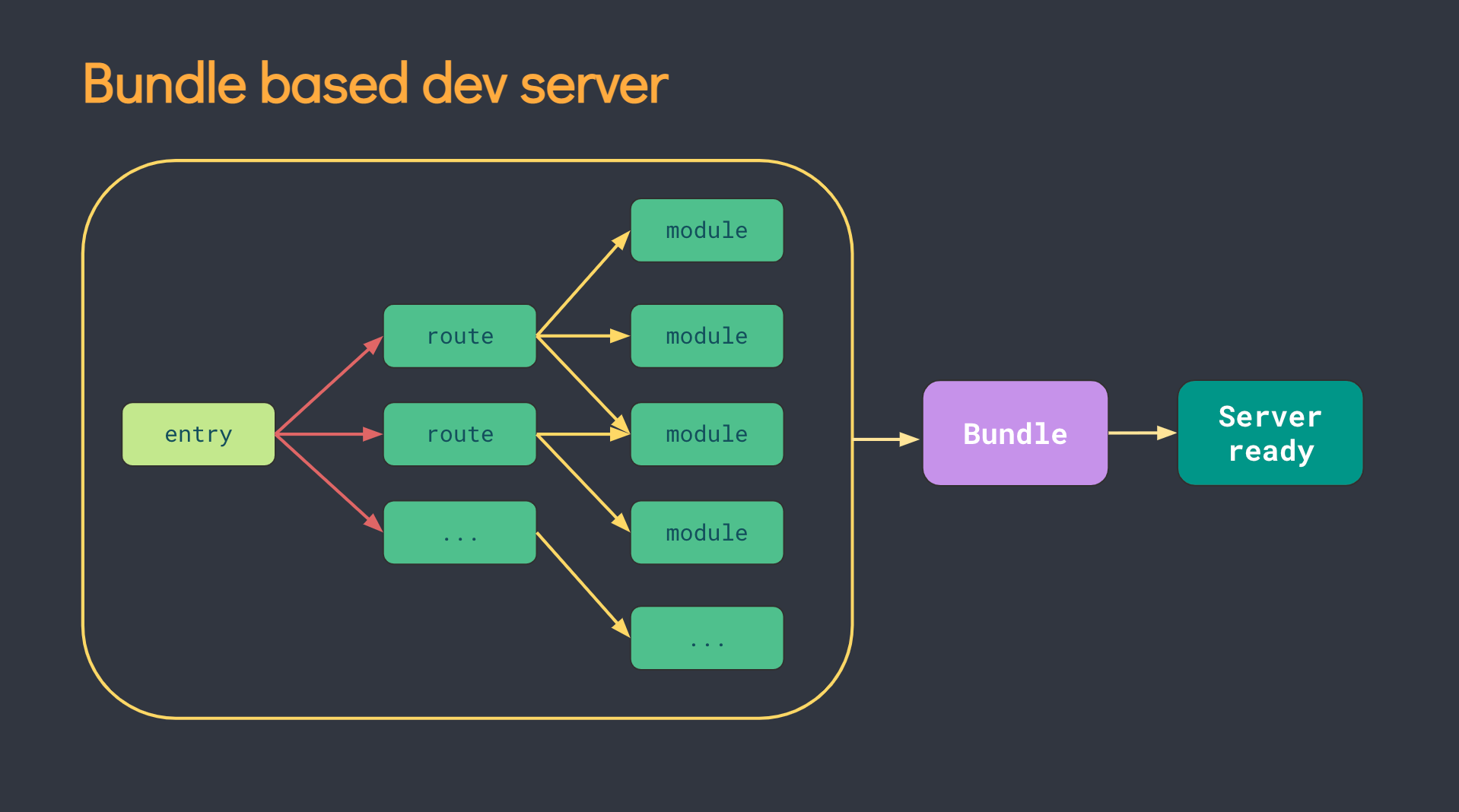 As you can see in the above image, the Entire code is bundled to make the server ready for development.

How to make it faster?

Instead of using CRA for creating React App, we can migrate to Vite. Vite is the next generation frontend tooling to build the app faster.

How Vite is faster than CRA?

Vite uses esbuild which is written in Go and pre-bundles dependencies 10–100x faster than JavaScript-based bundlers.

Vite improves the development server start time by dividing the modules of an application into two categories: dependencies and source code.

Dependencies are mostly plain JavaScript that does not change often during development. Some large dependencies (e.g. AntD) are also quite expensive to process.

Source code often contains non-plain JavaScript that needs transforming (e.g. JSX, CSS or etc components), and will be edited very often. Also, not all source code needs to be loaded at the same time (e.g. with route-based code-splitting). 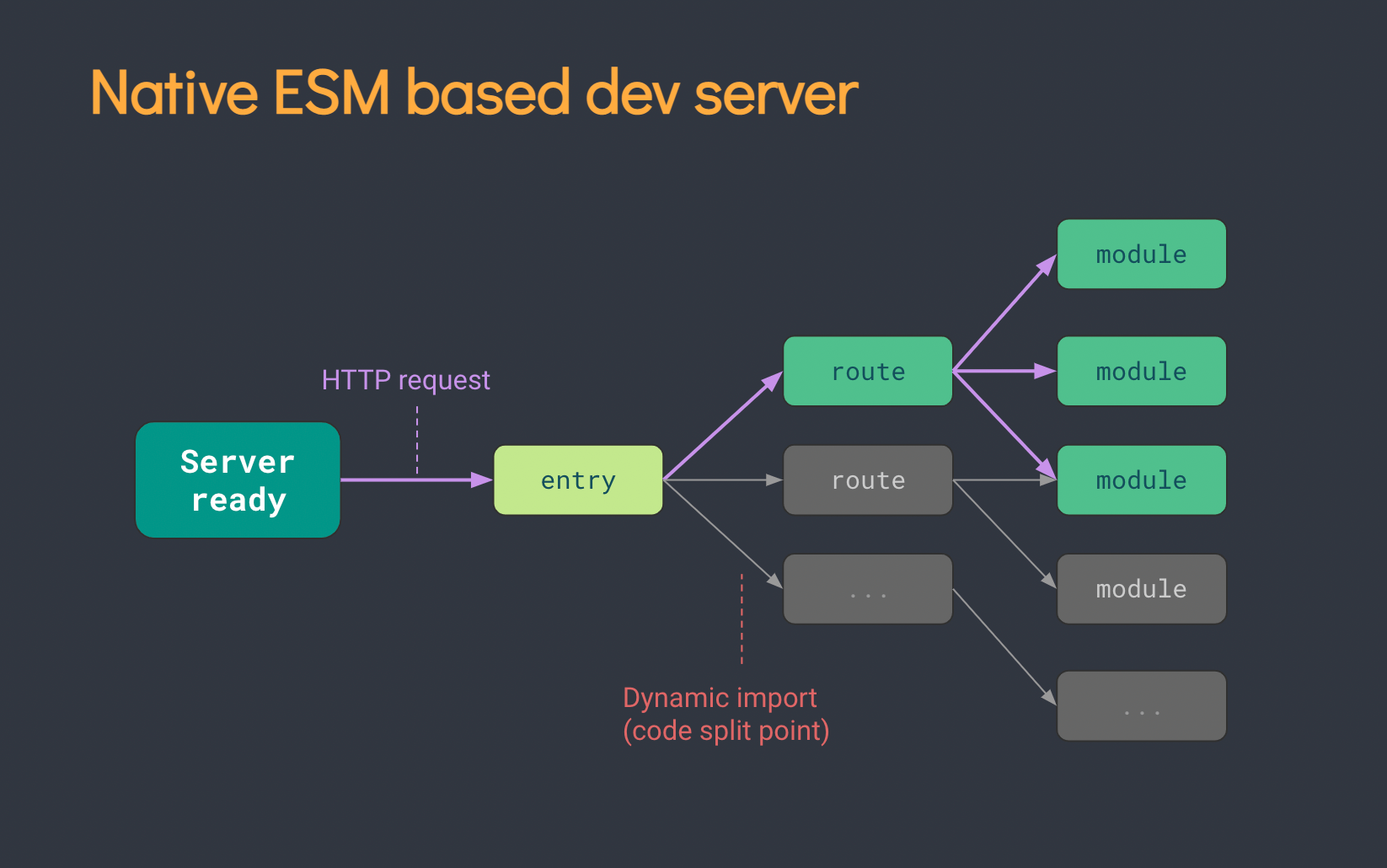 As you see in the above image, Vite only needs to transform and serve source code on demand, when the browser requests it. Code-behind conditional dynamic imports are only processed if actually used on the current screen.

I have migrated an existing CRA based react app to Vite. Let’s compare the difference. 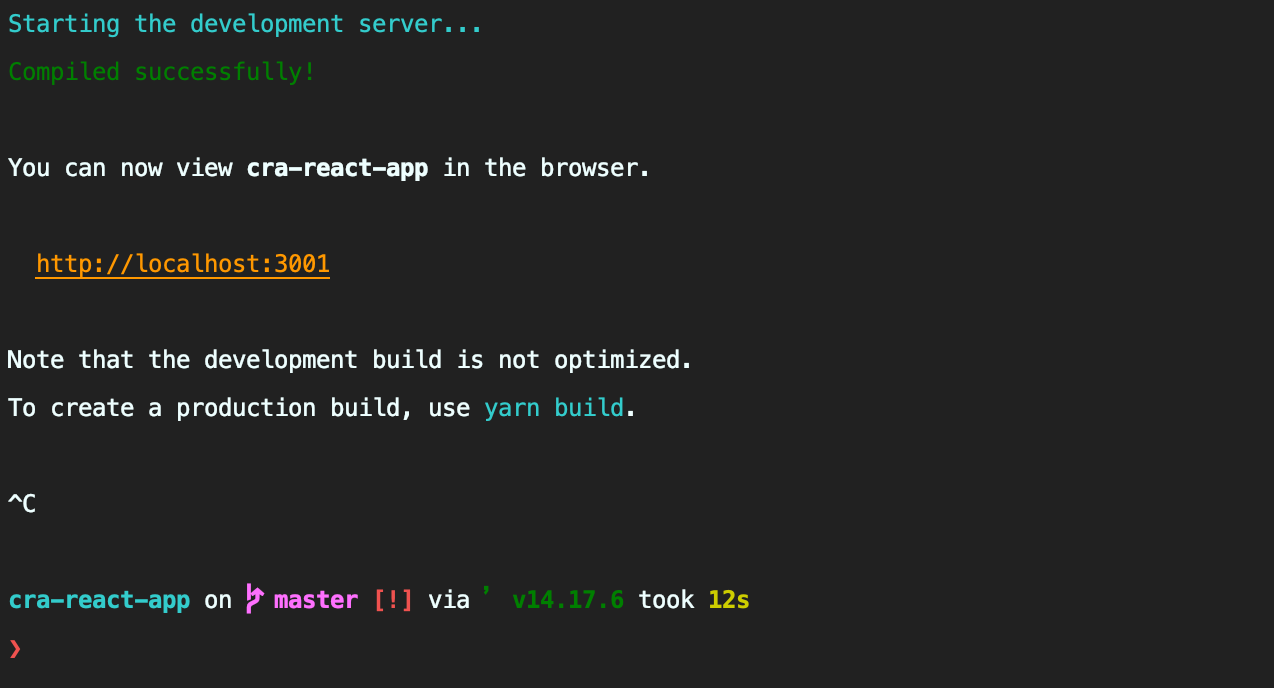 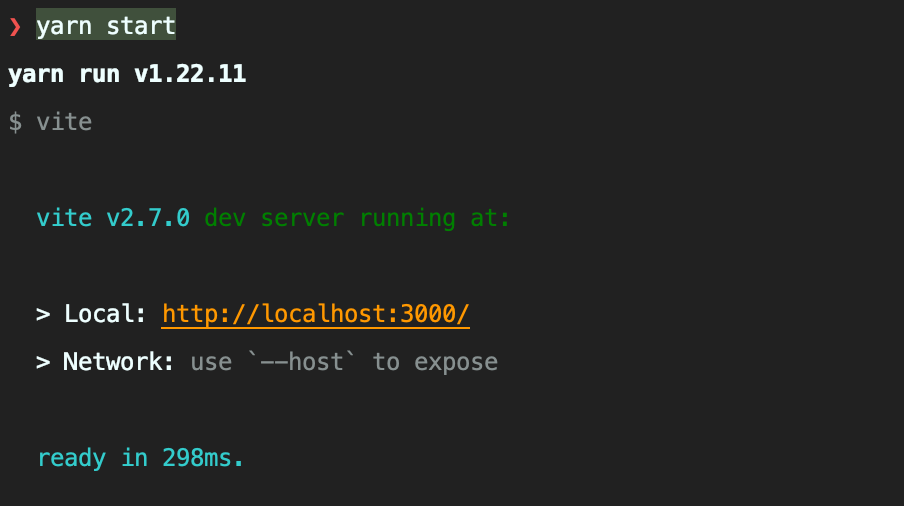 Vite only took 298ms to start the dev server, It’s blazing fast when compared to CRA. As you can see a huge difference between the two tools. Let’s also compare the production build time of both. 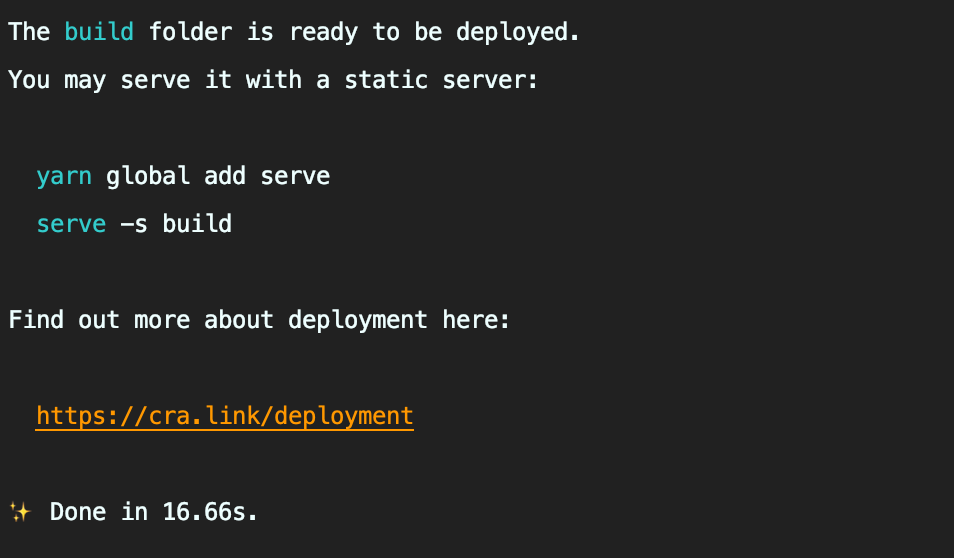 Vite uses the same bundle approach for production build with Rollup, as using unbundled native ESM in production will cause extra HTTP requests. 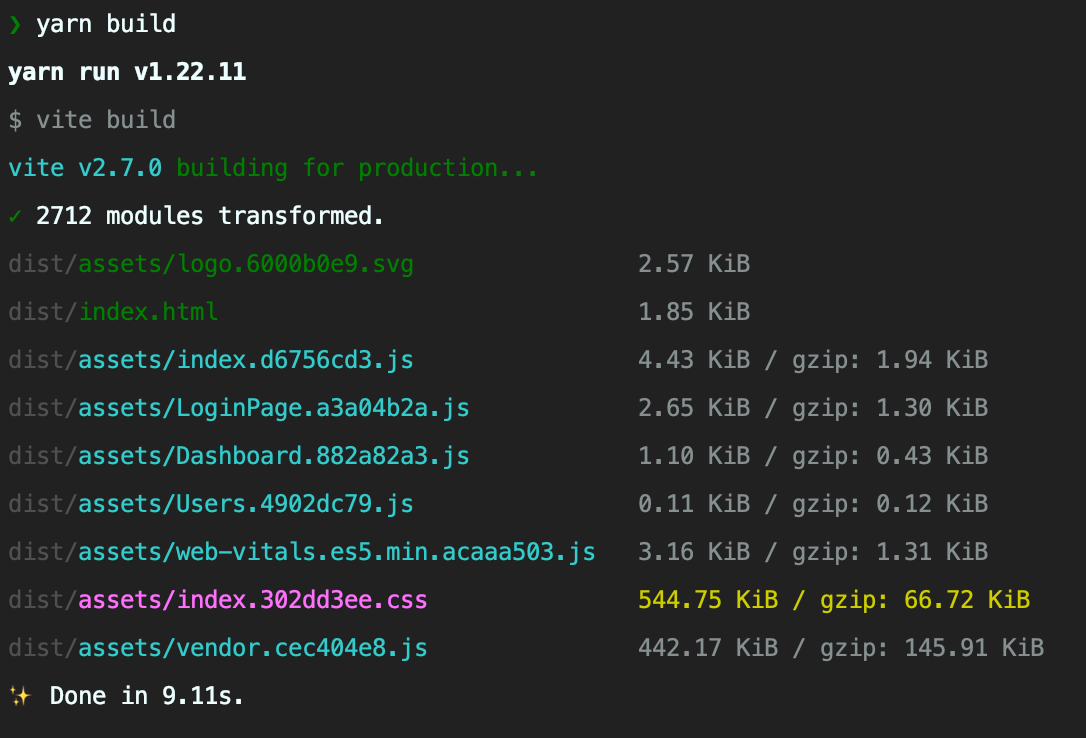 Vite with rollup took only 9.11s to build the entire app, Seems better compared to CRA. As it reduces the 40 to 50 percentage for build time when using Vite. This is more effective. For instance, if your current build time is 20 minutes, it will come down to 10 to 12 minutes when using Vite 🚀.

Hope you are thinking about how to migrate your current React CRA app to Vite?

It’s not a big deal! Let start over

react() is used to avoid the manual import of React in .jsx and .tsx modules.

If you face any issues in importing the components use the resolve alias.

Use the below command to create a fresh react app.

Thank you for reading.

Did you find this article valuable?

Support Nilanth by becoming a sponsor. Any amount is appreciated!